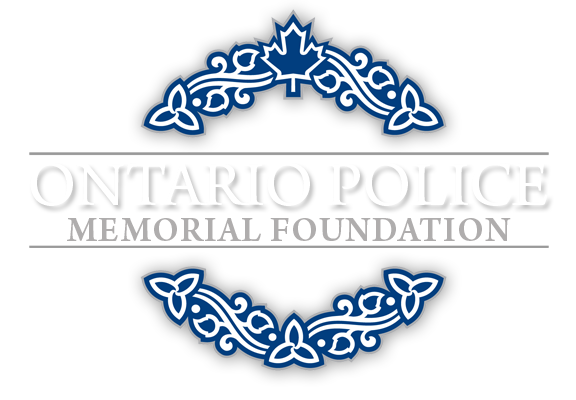 After two years living in a world that has been dominated by some form of restriction or lock-down, there must be a light at the end of the tunnel – or so we keep saying. Toronto Police Cycling Club has been like most cycling groups, making the most of it by either riding solo or in small groups. No group rides, very few organised events and most dejectedly – no Police and Peace Officer Ride to Remember in the late fall of each of the past two years. This ride is the pinnacle of our season. Some use it to test fitness, others to strengthen their mental health and some ride each year to see friends from within and outside of their own Service.

But the common reason for all cyclists to ride this event, is the pilgrimage to the National Police Memorial in Ottawa to pay respect to those officers who have made the ultimate sacrifice.

Toronto Police Cycling members had time to ponder over the past couple of years how to create a new ride that honored Ontario police officers that lost their lives in the line of duty but also a ride that could dovetail to benefit the pilgrimage that the Ride to Remember offers.
The Ontario Police Memorial Foundation Gran Fondo is the result. 120km and 50km routes have been created that will take participants through many of the quiet and picturesque country roads in Durham Region. Don’t let the short distances fool you. They offer a decent amount of elevation! 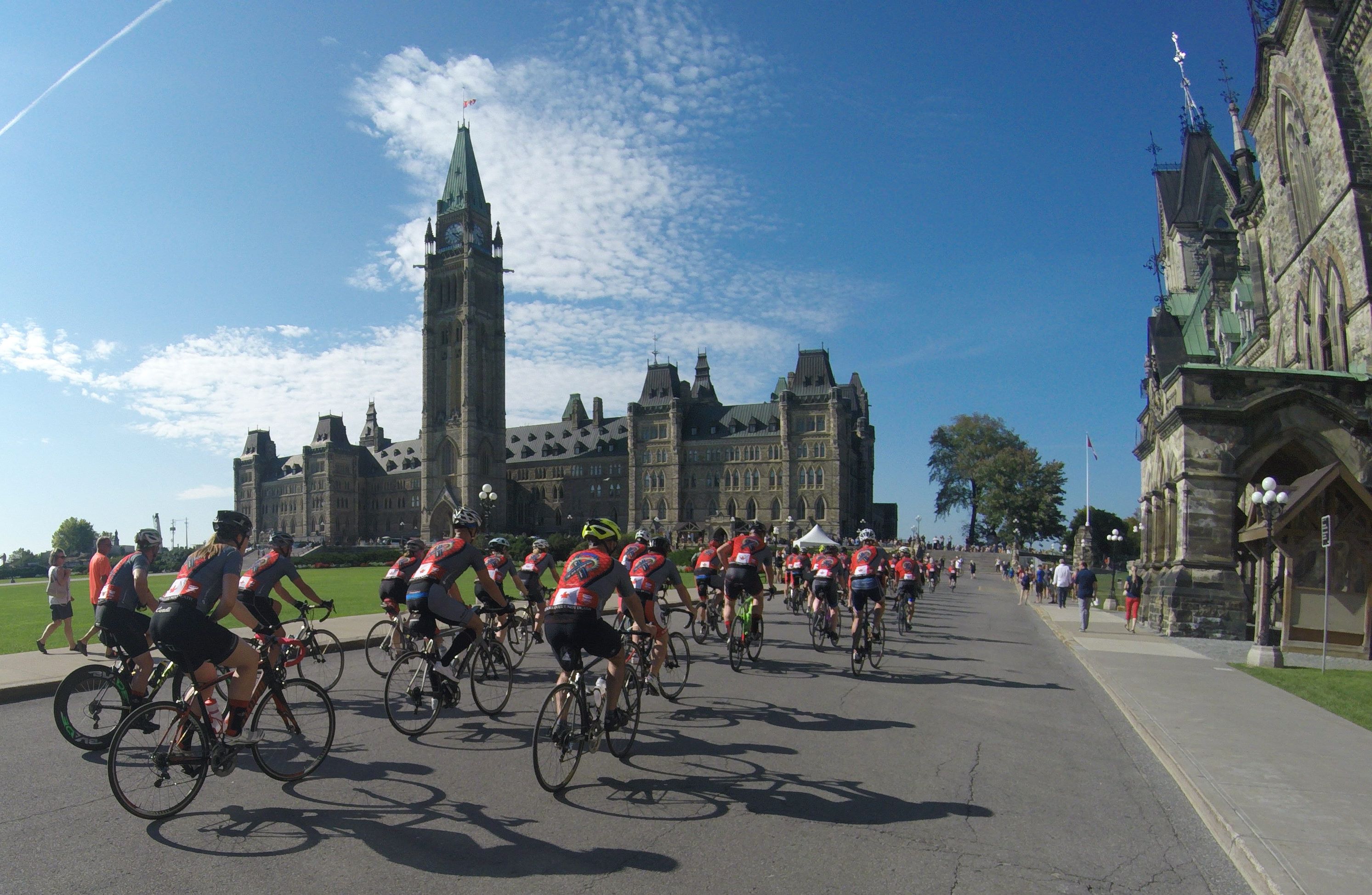 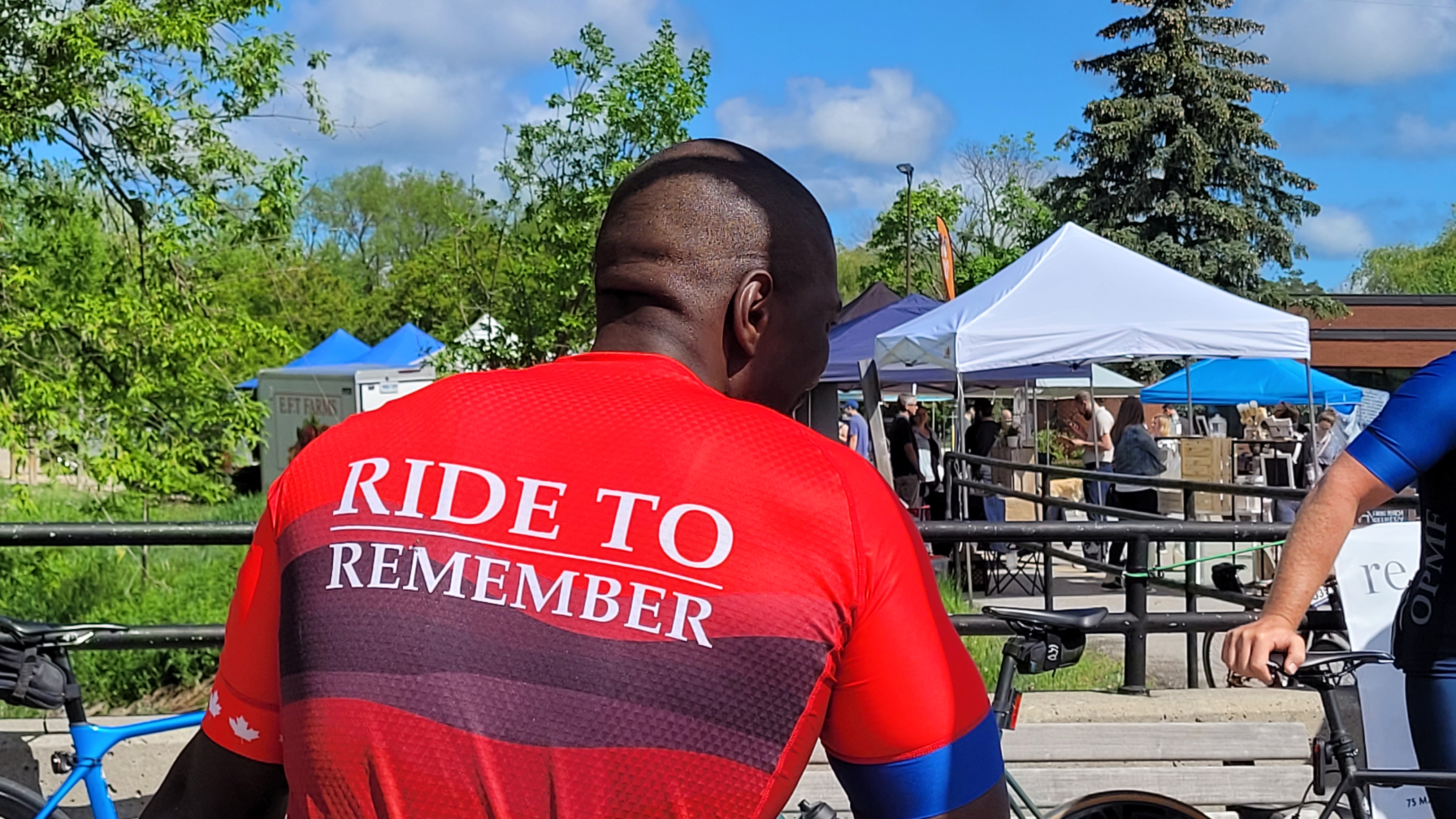 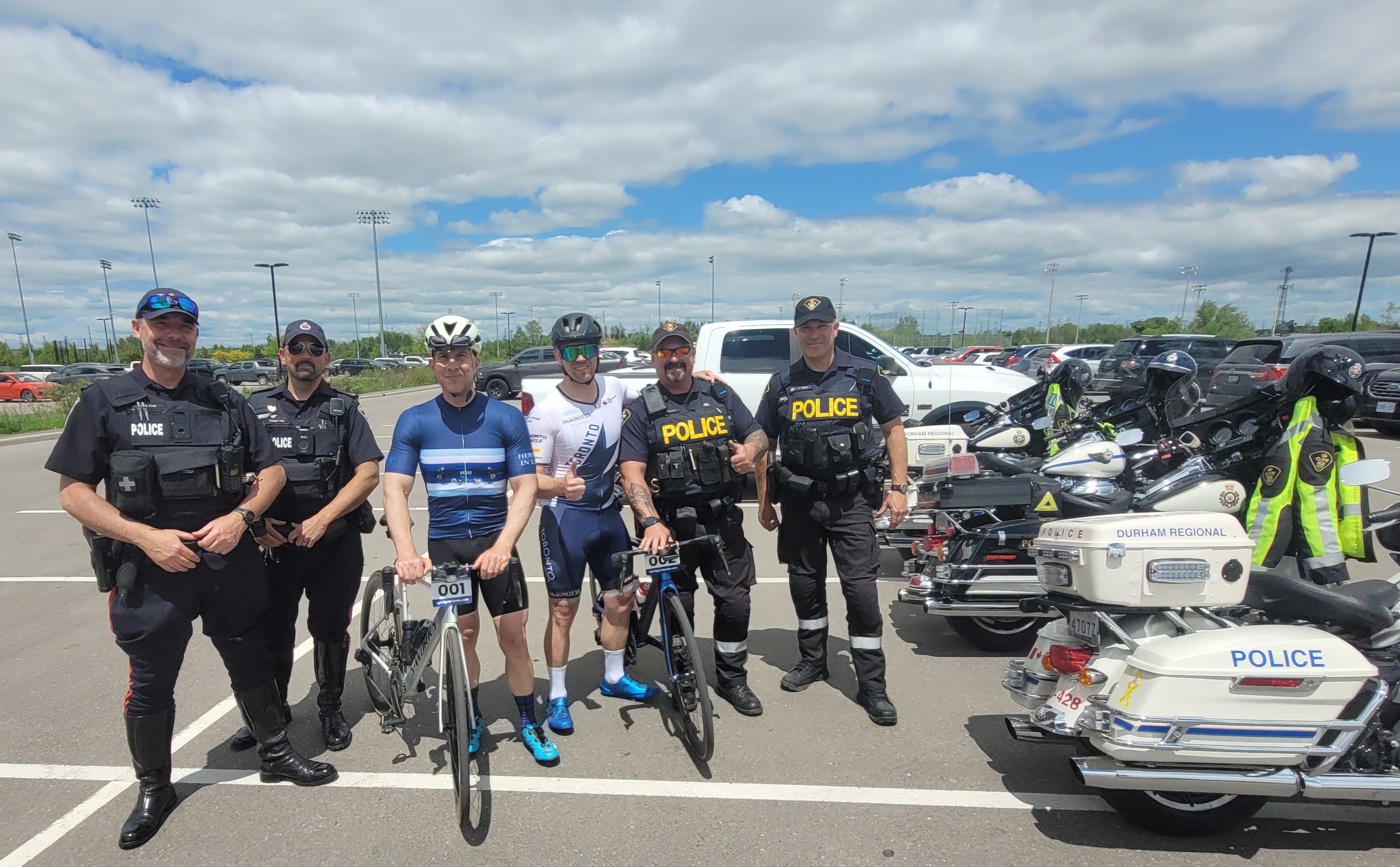 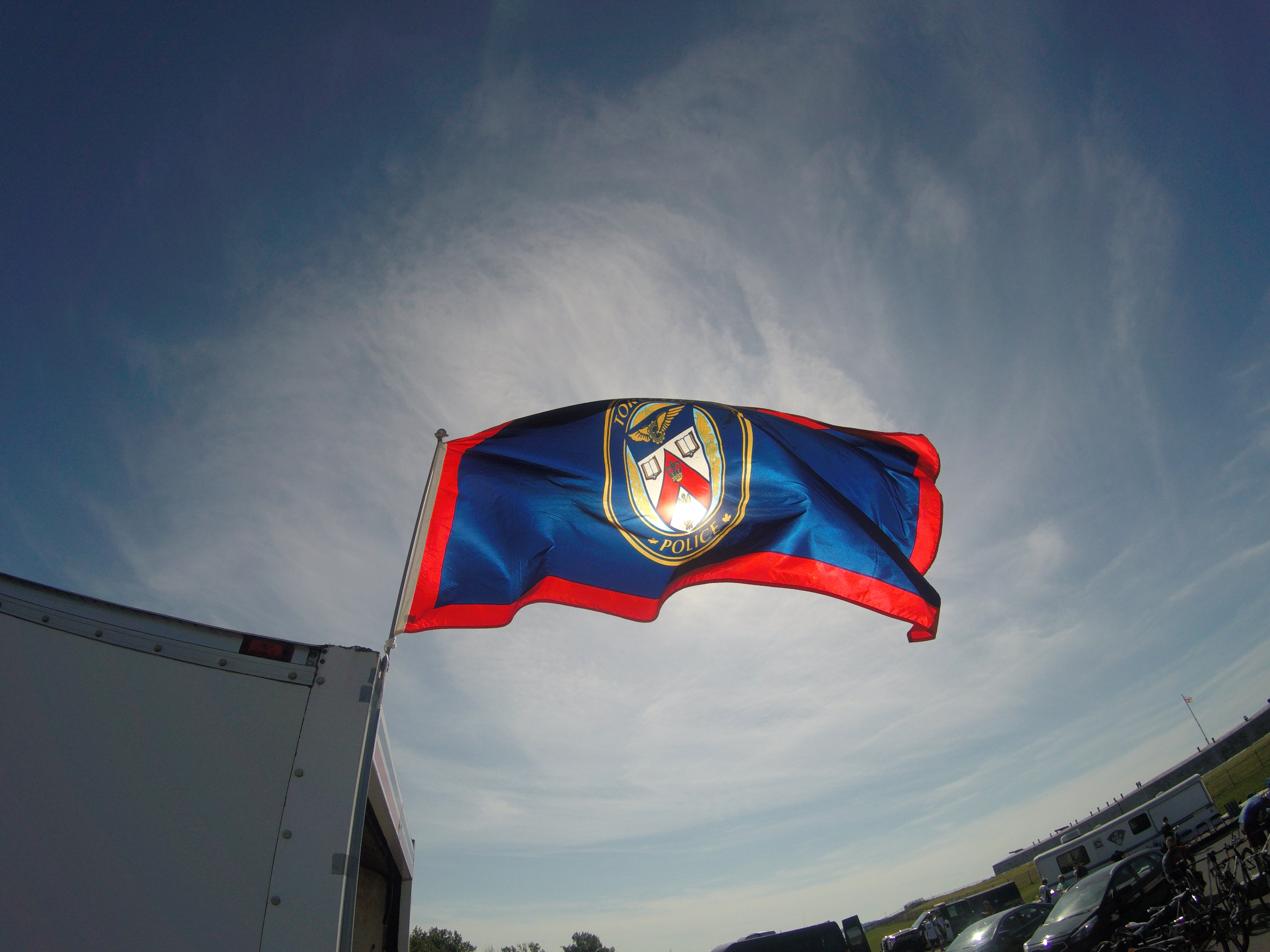 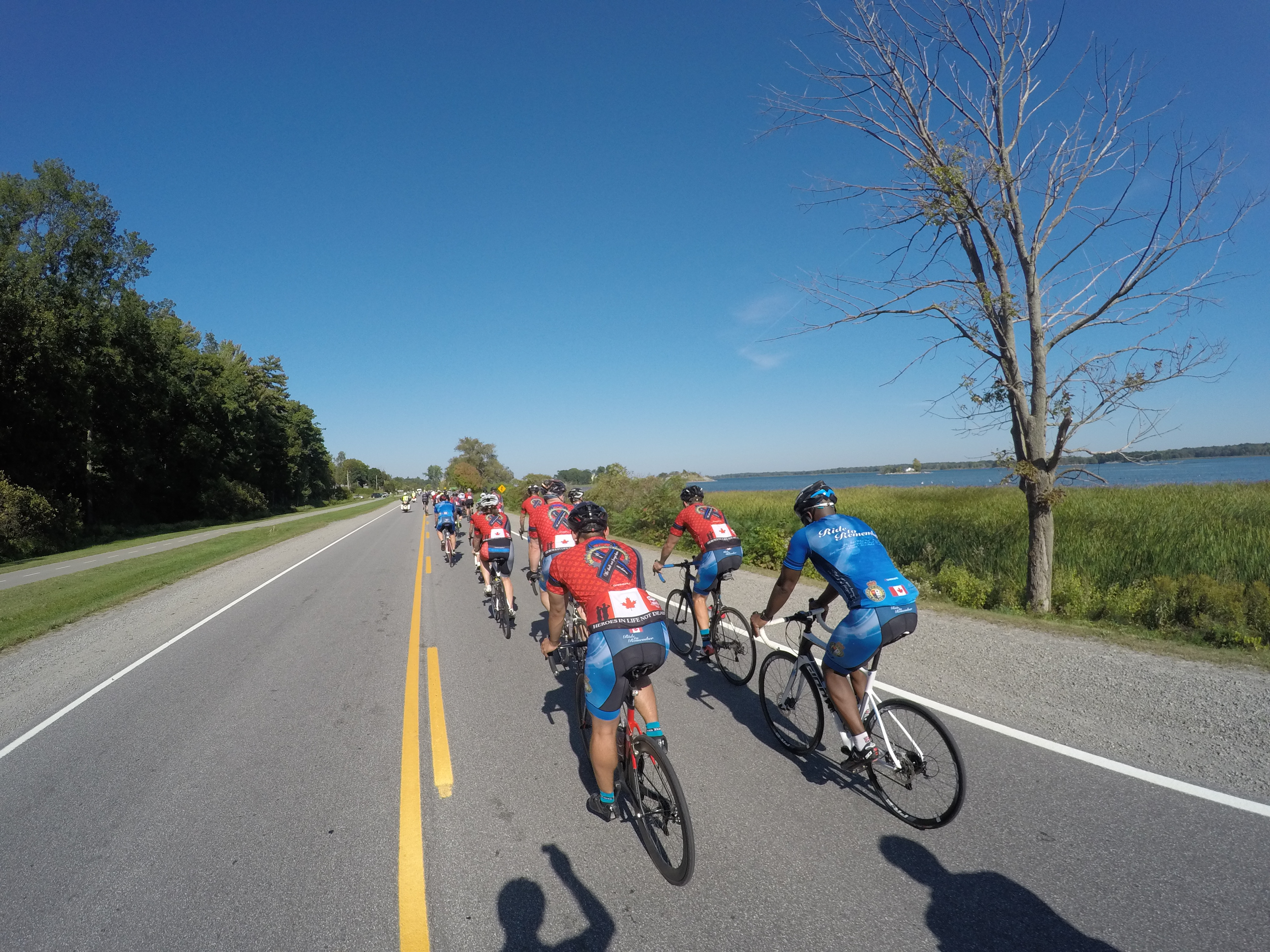 Please join us on Saturday May 27th, 2023 for the second annual Ontario Police Memorial Foundation Gran Fondo! All members of the public and emergency services are welcome.

“When the spirits are low, when the day appears dark, when work becomes monotonous, when hope hardly seems worth having, just mount a bicycle and go out for a spin down the road, without thought on anything but the ride you are taking”
Arthur Conan Doyle 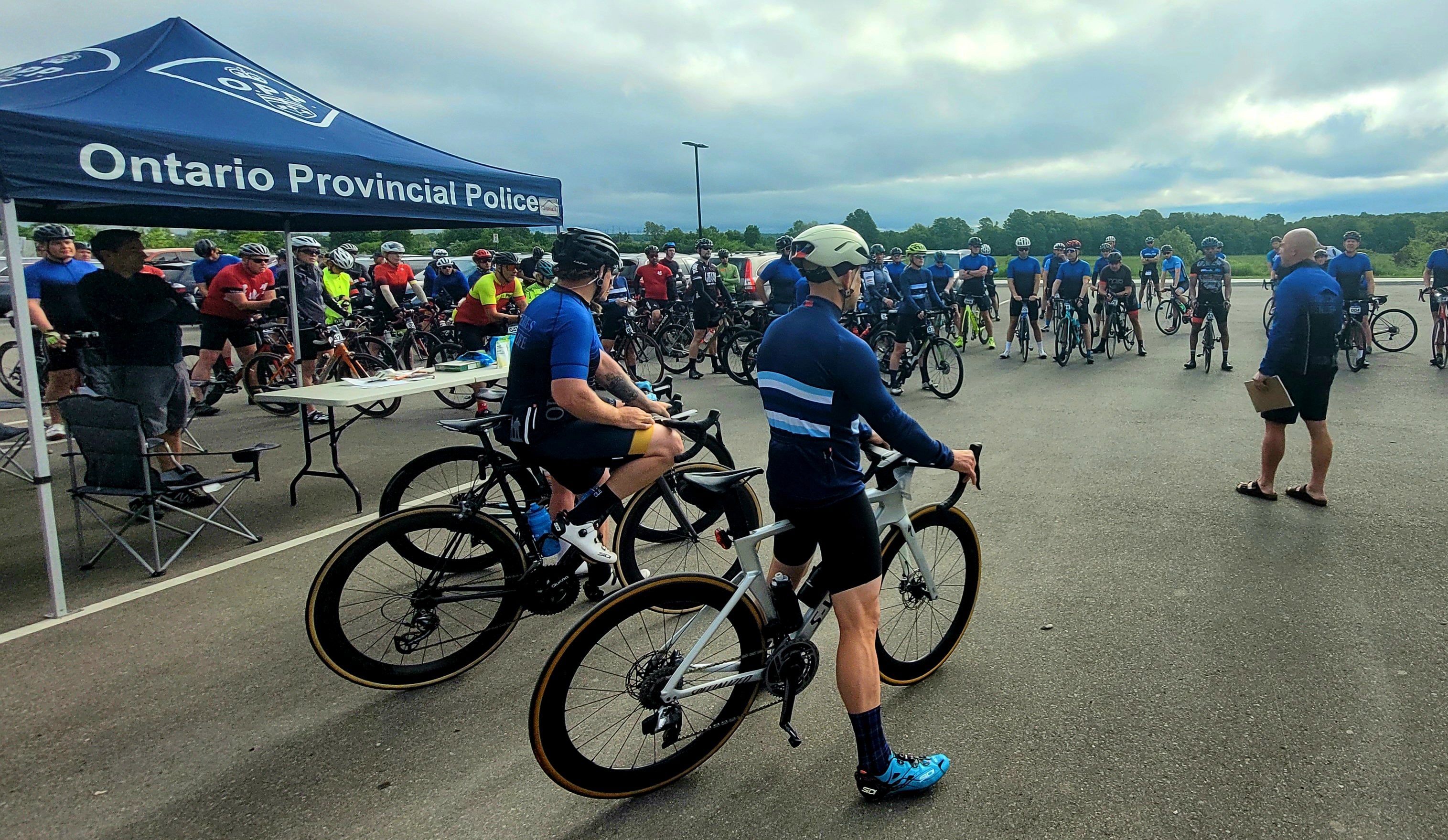 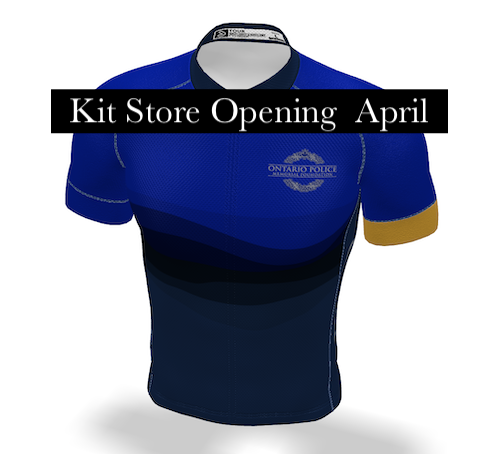